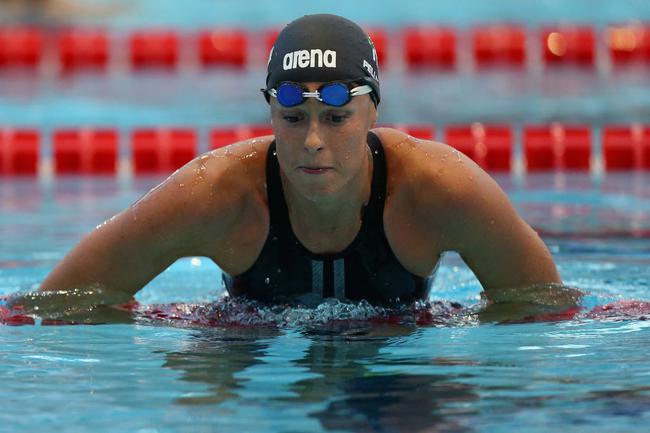 A few days ago, the training camp of the Italian national swimming team was forced to shut down due to the emergence of more than a dozen players who tested positive for the new crown virus.

The Italian Swimming Federation (FIN) stated that world champions Simone Quardarella and Gabriel Detti were tested at the training camp in Livigno and the results were also positive.

Prior to this, Pellegrini, the gold medalist in the 200m freestyle at the Beijing Olympics, had been diagnosed with the new crown and was quarantined. She had to withdraw from the competition in Budapest.

The Livigno training camp in Lombardy opened on October 11 and was originally scheduled to end on November 5. At least 13 Italian swimmers tested positive for the new crown virus, but the Italian Swimming Federation said that all athletes in Livigno had no symptoms.

Due to the postponement of the Tokyo Olympics to 2021, the Italian swimming team’s preparation plan has been greatly affected. Yesterday, another 10,874 confirmed cases were confirmed in Italy, and the number of officially reported cases exceeded 434,000.